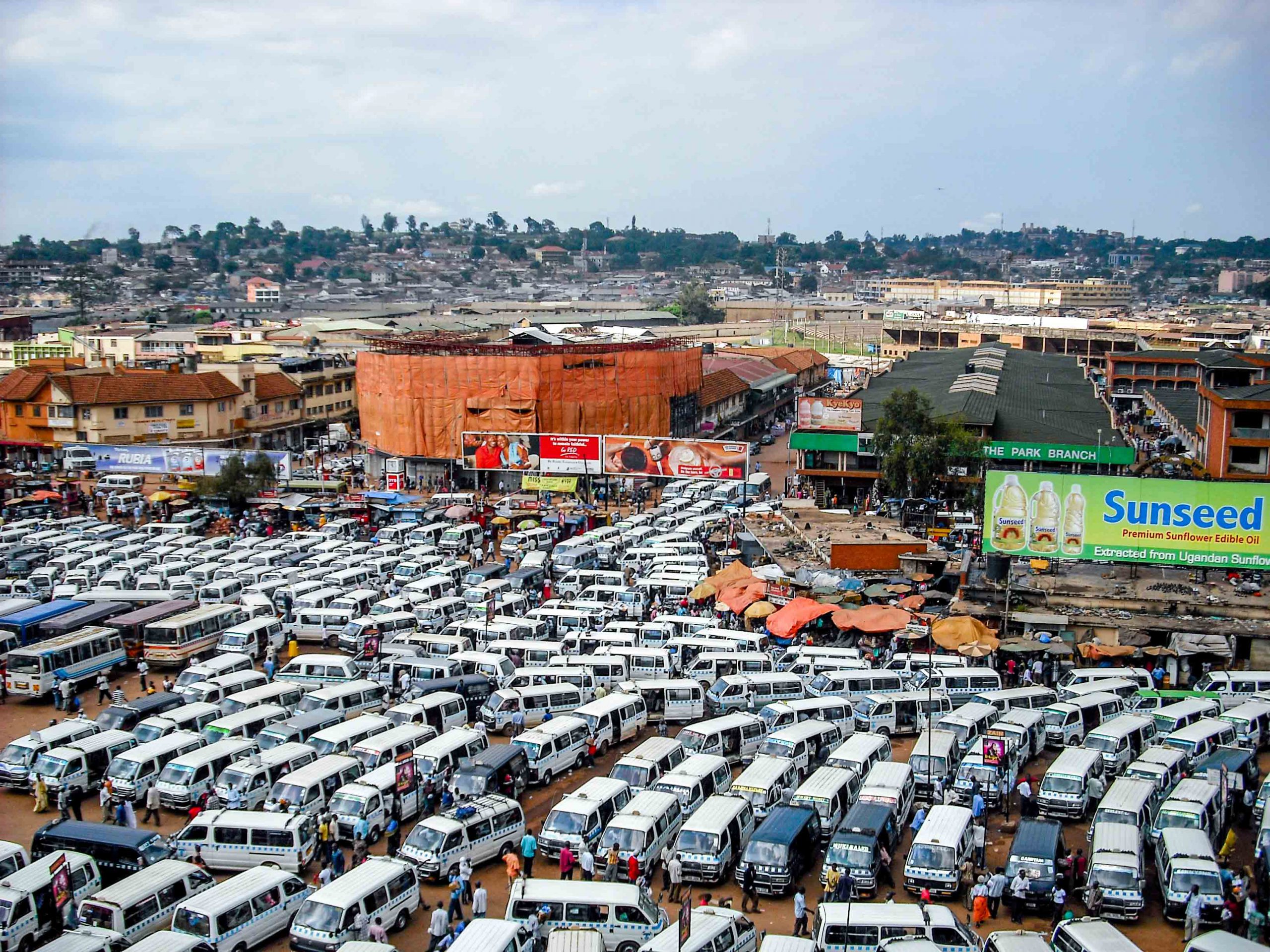 The Pearl of Africa

Uganda, once mentioned as “The Pearl of Africa” by Winston Churchill, is truly breathtaking beautiful, but pearls are often a symbol of tears. Thus, joy and sorrow are close together in this amazing East African country.

Directly on the equator in the inland highlands, 1000 to 1300 m high, the 241,038 square kilometre large land is located and would cover about two thirds of the area of Germany.

The President H.E Yoweri Kaguta Museveni has been President since the totalitarian system was abolished in 1986. The government is characterized by both democratic and totalitarian features. In fact, only Museveni’s party is politically effective. 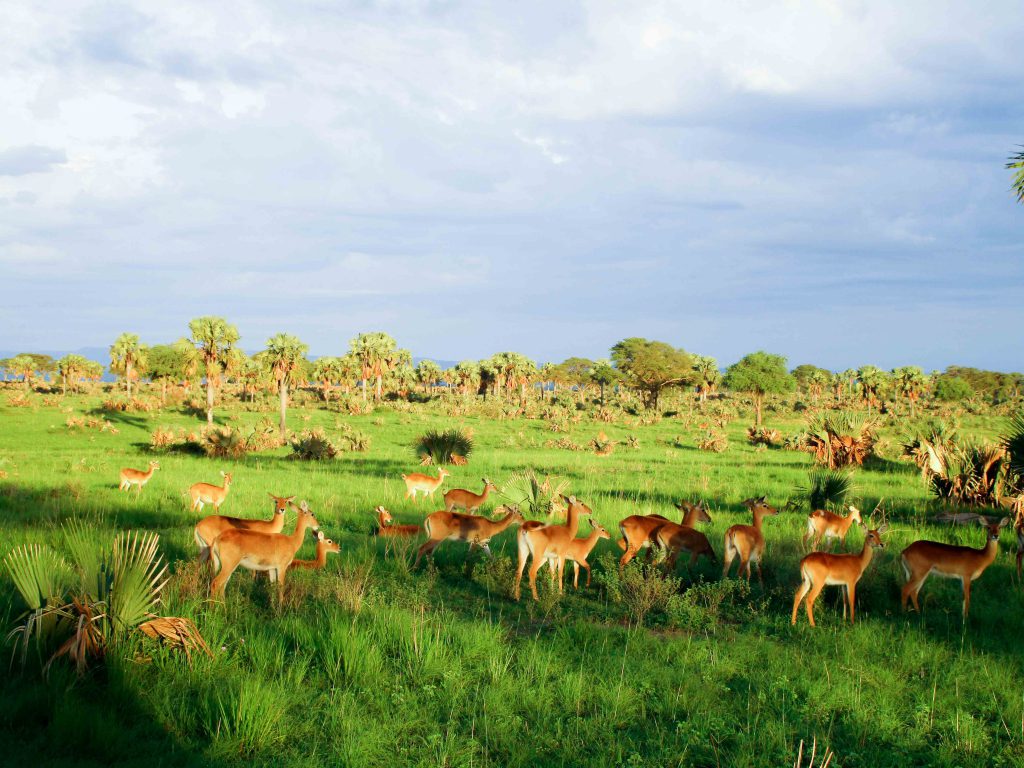 In Uganda, the Savannah of East Africa passes through the rain forest of Central Africa, which has an interesting impact on the biodiversity of plants and animals. The country is characterized by large areas of water as well as (wet) Savannah and primeval forests.  There is a temperate, almost Central European climate with temperatures ranging from 23 °C to max. 35 °C during the day and 12 °C to 18 °C at night.

Basically, there are two rainy seasons during the year, but the climate changing does not stop at the African continent. The precipitation usually rushes down as short and heavy rains. Several hours of rain are rare. 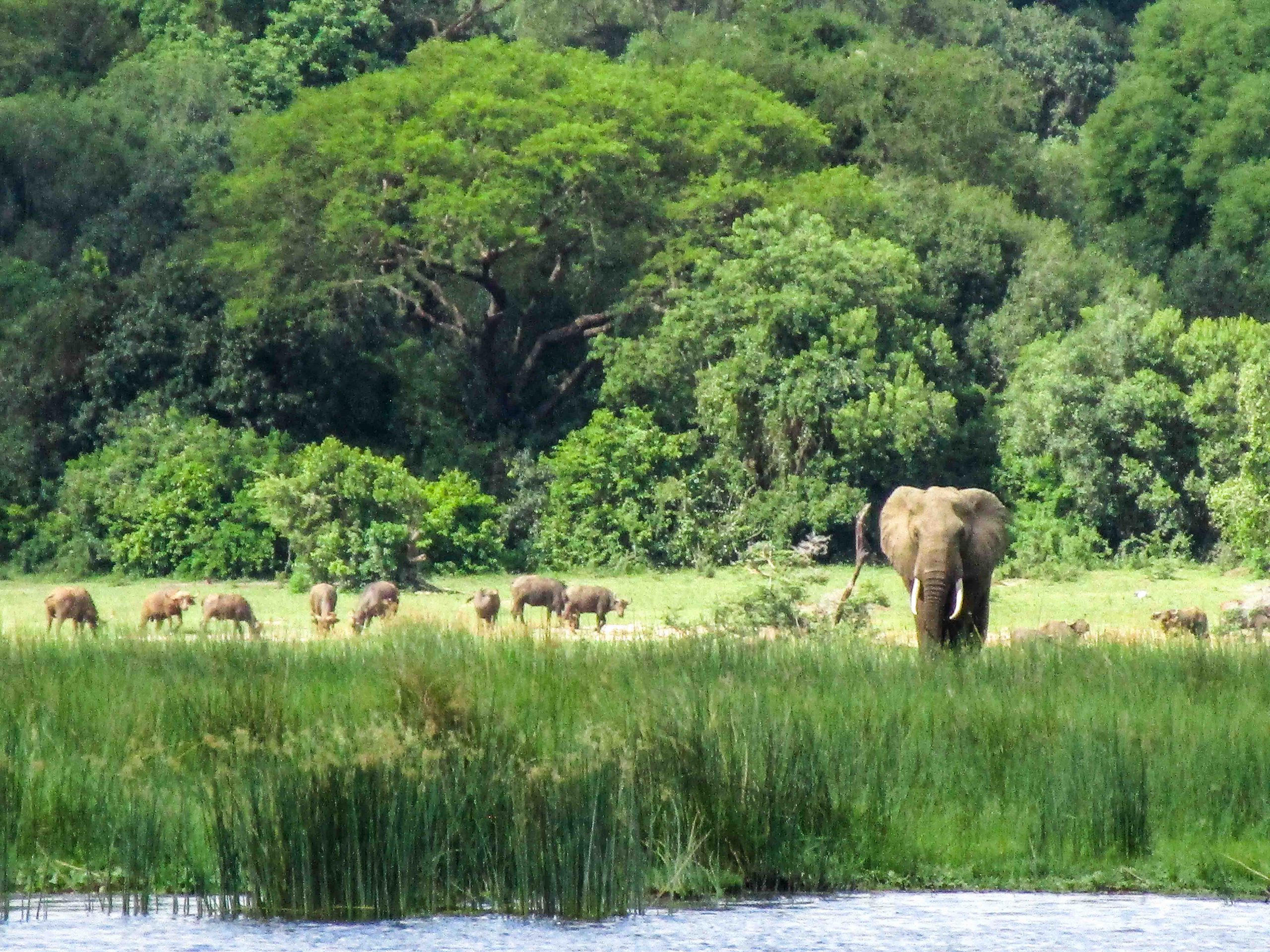 About 4 million people live in the capital Kampala. Due to tribal diversity, the population in Uganda is very different and there is no clear national language. It speaks more than 54 languages, mainly Luganda around Kampala. The official languages are therefore English and Swahili, the latter being used by all “uniformed” (military, police, prison personnel).

The Flag & Court of Arms 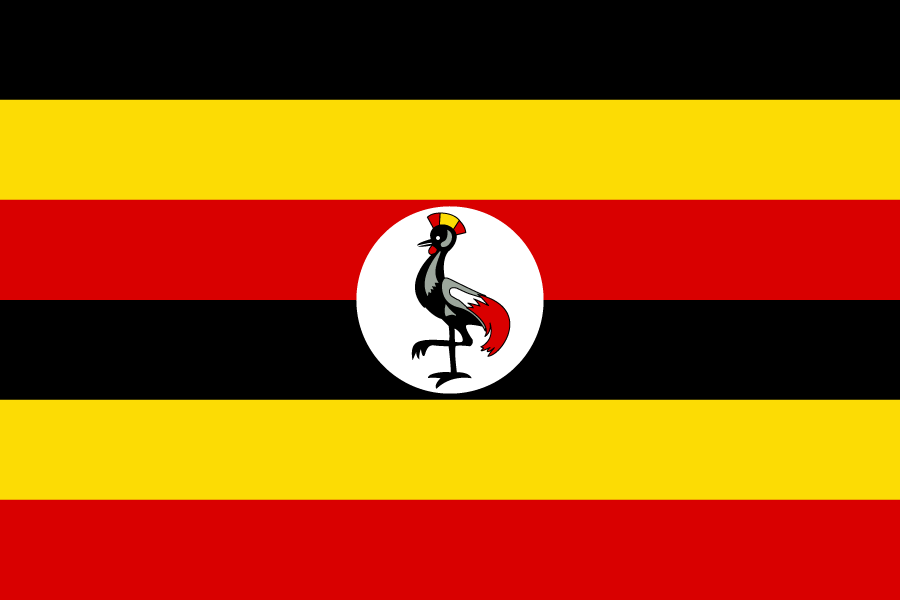 The Ugandan flag resembles the German flag in its colors.

Instead of a federal eagle, however, there is the crown crane as a coat of arms bird. The color black stands for the people of the country, yellow for the sun and red for the brotherhood among the people. The people are basically friendly, warmhearted and helpful.  Uganda is a developing country, which means that there is still great poverty in many areas and there are no so-called social networks.  Civil war and AIDS have left their mark on families. The maintenance of many children and adolescents is not guaranteed because one or both parents have died.

The country also suffers from other diseases, such as Ebola, Malaria and Tuberculosis, and, above all, corruption.